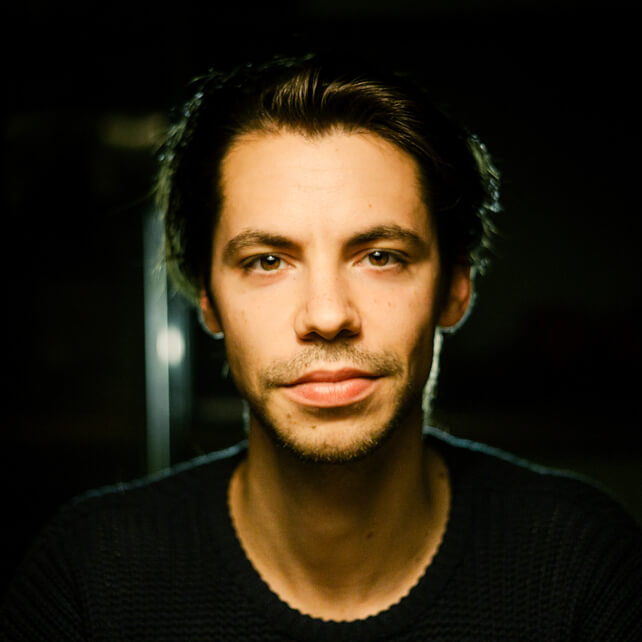 Nils Hünerfürst, born 1991 in Berlin-Reinickendorf, is a multiple award-winning cameraman and video editor. His works have been viewed more than 30 million times on social networks worldwide.

Already in the year 2004 he dealt with video codecs. A little later he held his first Canon DSLR in his hands. This was followed by the start of his blog and the foundation for his establishment in the German blogger scene was consolidated.

After graduating as a media designer for sound and vision at the Berlin IHK, he managed to establish a firm foothold in the Berlin media industry. At maz&movie GmbH, he consolidated his knowledge of broadcast standards and reached milestones that would not have been possible without him.

I hope you love my works as much as I do. Please enjoy your stay.